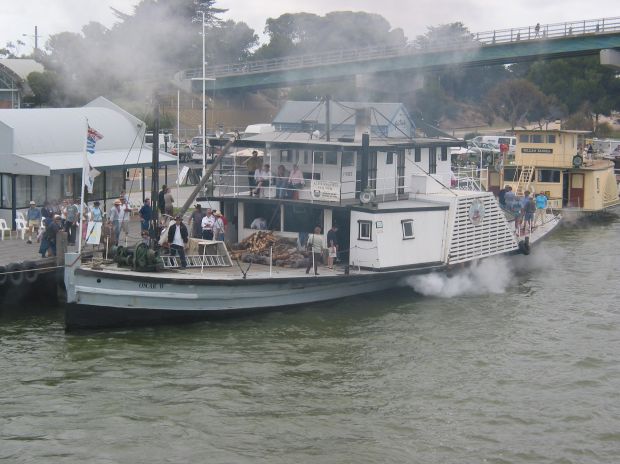 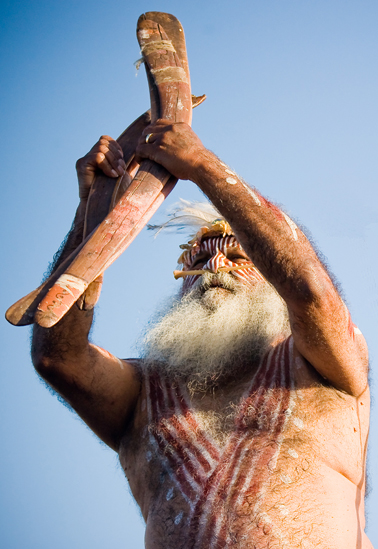 Goolwa, originally known as Port Pullen, was surveyed in 1853.

Goolwa became Australia’s most important river port with paddle steamers towing barges from Victoria, Queensland and New South Wales laden with wool, grain and other produce and then returning with general supplies.

Goolwa's industries included breweries, a saw mill and a flour mill, as well as shipbuilding and repairs thanks to the boat builders from Cockenzie, Scotland.

Between 1853 and 1913, thirty seven paddle steamers and twenty three barges were built at Goolwa.

The Goolwa to Port Elliot railway was the first railway with iron rails built in Australia. It was originally horse-drawn not steam. The first part of the line was only seven miles long. The railway was officially finished on 18 May 1854, and in 1864 was extended to Port Victor (now Victor Harbor).

Dates of Significance for European Settlement